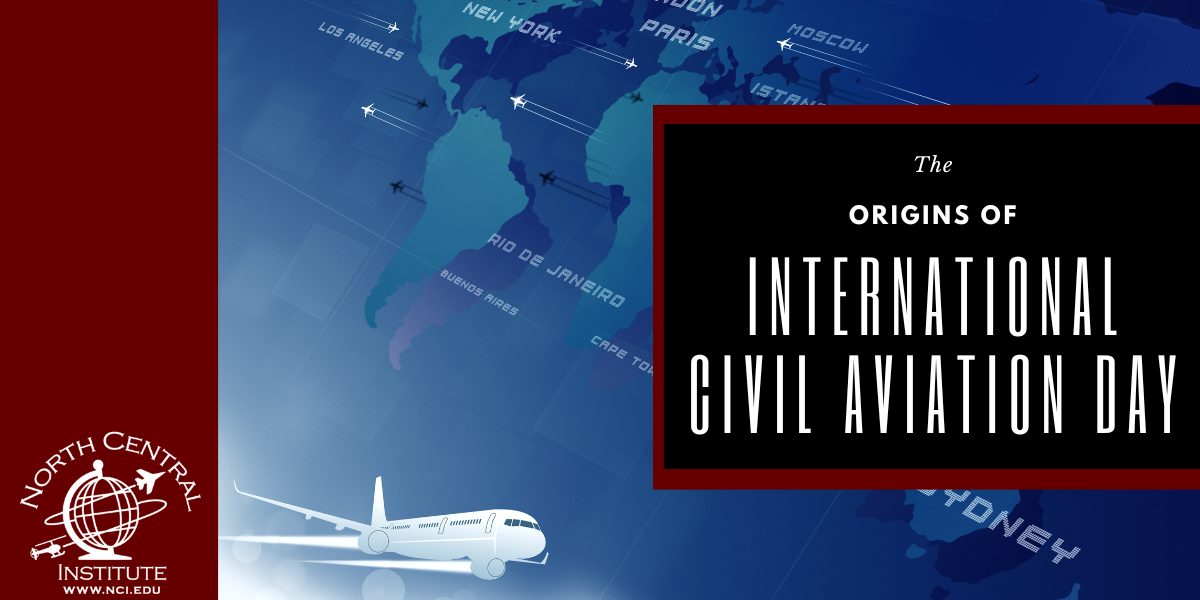 Every year since 1994, December 7th has been celebrated as International Civil Aviation Day. First established by the International Civil Aviation Organization (ICAO)- a specialist organization within the United Nations- this day is recognized all over the world. It’s true purpose is to generate and reinforce worldwide awareness of the important of civil aviation both socially and economically. But why was it created in the first place and why do we celebrate it on December 7th?

PICAO started operations on June 6, 1945 and was replaced by its permanent counterpart ICAO less than a year later in April 1947. A few months after this, ICAO became an agency of the United Nations. Since its inception, ICAO has gone through many changes but has remained in place to adopt and uphold the principles and techniques of international air navigation, and to ensure the safe and orderly growth of international air transport.

The 2030 Agenda for Sustainable Development

As the world as a whole ventures further towards a more sustainable future, the idea of global connectivity has never been more relevant. In 1944, the Chicago Convention’s objectives were to not only for international civil aviation to be developed in a safe and orderly manner but also to promote a global network. Since the UN adopted the 2030 Agenda for Sustainable Development in 2015, it has been a call to action to promote prosperity while protecting the planet. This means reducing pollution and developing more sustainable solutions to the world’s problems.

Every 5 years, to coincide with ICAO’s anniversaries, there is a special theme. For example, in 2019 the theme was “75 Years of Connecting the World” in honor of ICAO’s 75th anniversary. However, because there is only one theme every 5 years, the theme that will carry us through 2023 is “Advancing Innovation for Global Aviation Development.”

Humans are capable of incredible things. From the invention of powered flight to the innovation and maintenance of these incredible machines. If you’re wondering what it takes to keep civil aviation off the ground and continuously moving forward, look to the aviation maintenance technicians (AMT). If you’d like to get your own career off the ground as an AMT, contact NCI today!