The Anatomy of an Airplane Wing 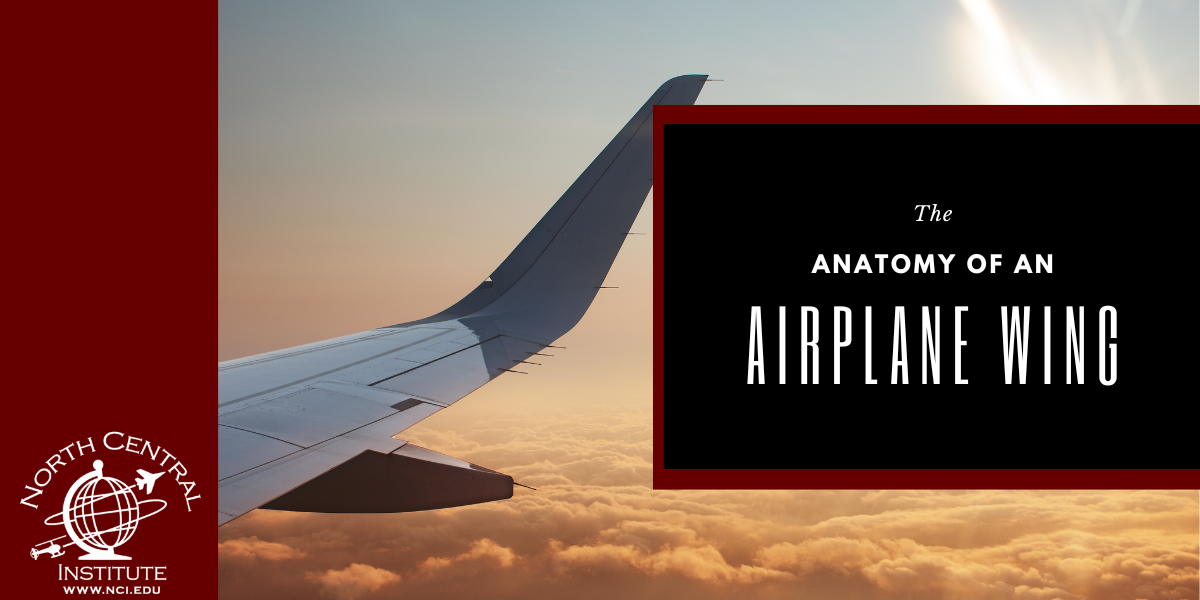 Slats and flaps are what are referred to as high lift devices. These are large rectangular panels located on the wings that are used to increase the size and shape of the wing to aid in landing. They enable the airplane to slow down to reach their final approach speed as the prepare to land and to further slow down the craft once it has landed. However, the key difference between flaps and slats are their location on the wing. Flaps are located on the trailing edge of the wing and slats are located on the leading edge of the wing. Not all aircraft have slats. They are usually only found on larger commercial aircraft.

Like flaps and slats, ailerons are small rectangular sections of the wing that are able to move up and down to change the airflow going over the wing. They are located near the wingtips on the trailing edge of the wing. When an aileron is up, the wing will be pulled down. At the same time, the opposite will be happening on the other wing. This is what allows the plane to start the rolling motion that causes the aircraft to turn.

Spoilers are another part of the wing that helps to aid in both the landing and rolling. Like the other parts of the wing we’ve already discussed, spoilers are large rectangular panels. However, spoilers are located in the middle of the wing’s upper surface instead of on the leading or trailing edges. They get their name because instead of creating lift, they prevent or “spoil” it. They increase the drag over the wing. When drag is applied to just one wing, it will aid in the rolling and turning of the aircraft. When drag is applied to both, it will help to slow the aircraft down during the landing process.

If you’ve ever looked out the window at the wing you may have noticed that the tip was bent upwards. This is known as the winglet. Winglets are there to help reduce drag and are usually found on larger aircraft.

On the inside of an airplane wing, you’ll find the important structural components. First there is the spar. The spar is the internal “backbone” of an airplane wing. They are meant to be extremely strong and in some cases are actually flexible. This flexibility helps you have a smoother ride when there is turbulence. In many aircraft, you’ll find the fuel tanks in the wings. Because there is a large amount of unused space inside airplane wings, this can be an excellent place for the fuel tanks.

If you’ve ever wondered about what goes into the maintenance of aircraft or are looking to become an aviation maintenance technician, contact NCI today!